Have you heard of this book, Side Effects May Vary? It's by Julie Murphy at it comes out TOMORROW! Yes, tomorrow. I was lucky enough to snag an early copy and I was crying by the third chapter. I haven't finished the novel yet (curse you, essays!) but I already know it's gonna be a life-ruiner. Which, as you guys probably know, is my favourite type of book. In celebration of tomorrow's release of Side Effects May Vary, I'm here to share with you my bucket list!

You guys may not know, but I have a weird obsession with lists. I make a lot of them. For no real reason (except that it lets me avoid doing whats actually on my list). And my bucket list? Well, that's probably the biggest list of all. It hasn't stopped growing and I hope it never does. (I even have a bookish bucket list which includes things like "Find Cabeswater" and "Plant a Poppy on The Jellicoe Road")

I decided to limit my never-ending bucket list to only my top five because, really, reading a bucket list longer than my street won't be that entertaining.

5. Have a Montage Moment
You know in movies where there's like a montage of all this awesome stuff that the character does? Yeah, I totally want one made of my life. Its been one of those things I've wanted since childhood. I'm not really sure how I'll ever accomplish said goal, but hey, it's on the list.
(It might be set to this song)

4. Get a Tattoo
I'm one of those people that over thinks absolutely everything. From an exchange I had with the barista at Second Cup, to what I want my life to be, my mind is constantly analyzing and panicking about everything. So, getting a tattoo is a VERY. BIG. DEAL. I have been thinking about getting a particular tattoo for the last five years and I'm determined to, you know, actually get it at some point. It'll include these words from one of my favourite bands, Valencia.
(Note: that song does not have the lyrics I want tattooed, but it's my favourite, so.)

"Maybe our shadows aren't that tall"

3. Own ALL the Animals
Okay, well, not alllll the animals. Because that would be impossible. And too much to handle. I'm a really big animal lover and really want to have a house full of pets at some point. For now, this guy will suffice. 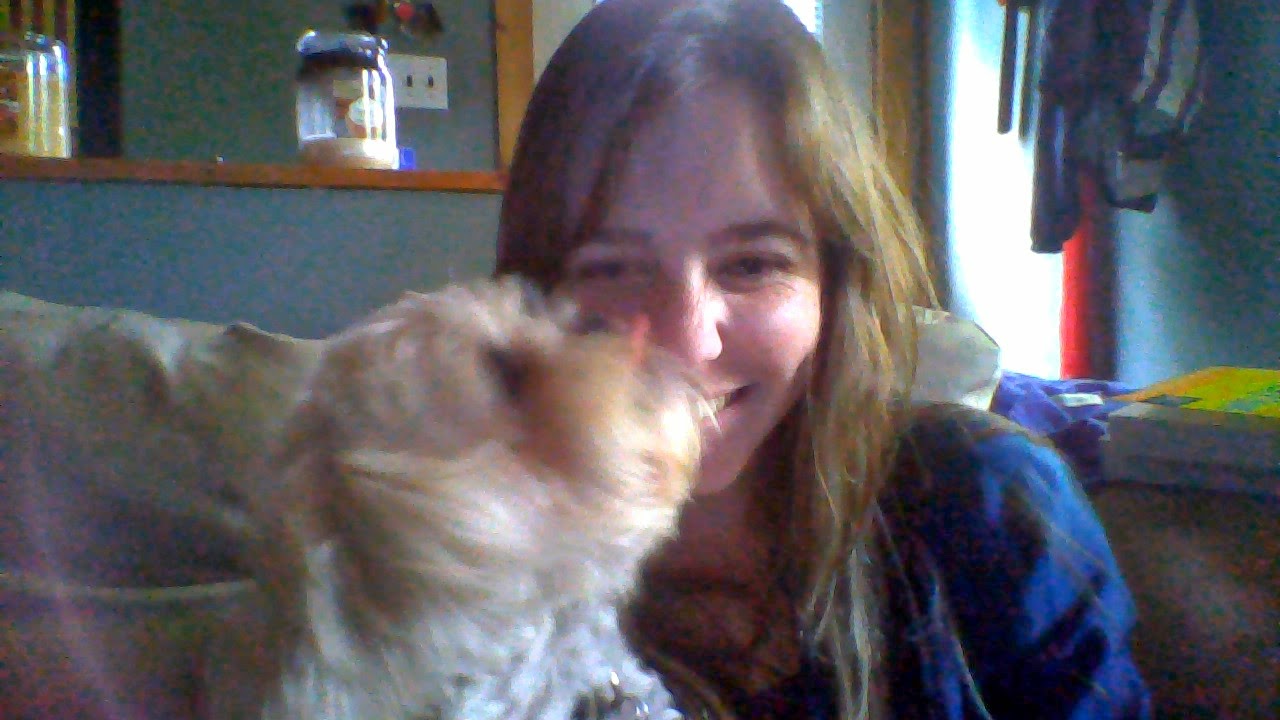 2. Travel Everywhere
In October of 2012, I went on a plane for the first time. I got to fly across an ocean to the country my family is from. And I did it all by myself. Technically, "Go to Ireland" would have been one of the top things on my Bucket List. But, I did it. Which, still amazes me to this day. (Seriously, I can't even cook a pizza pocket. How I made it to a foreign country alive is still baffling). I always want to travel the world, but ever since I took the first step, I've been itching to go everywhere. Paris, London, Prague, Sydney, L.A., Maine, Glasgow, Barcelona, etc. Put me on a plane, and fly me to the moon. 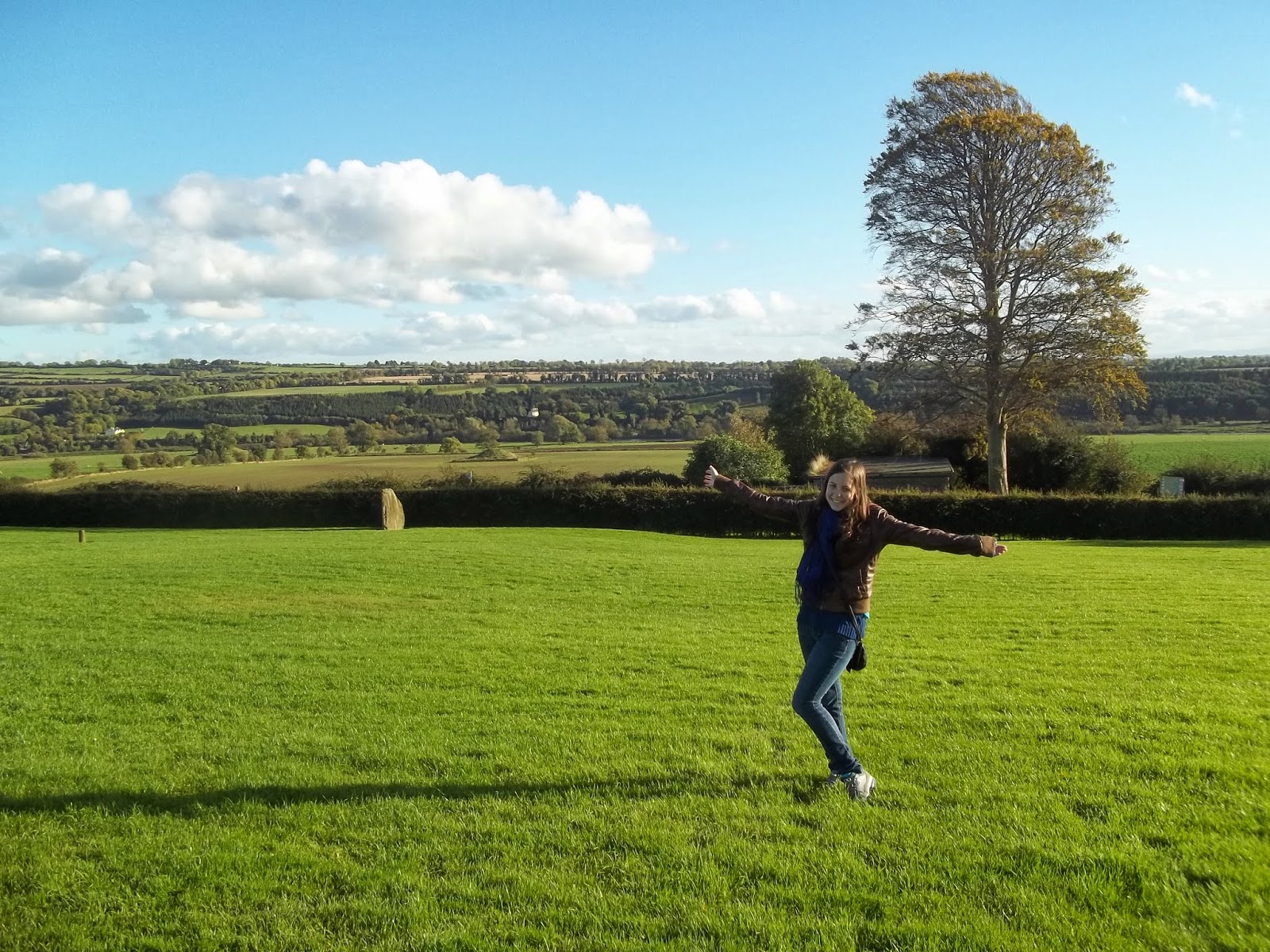 So, that's the (short) version of my bucket list. Want to tell me what's on yours?

Julie lives in North Texas with her husband who loves her, her dog who adores her, and her cat who tolerates her. When she's not writing or trying to catch stray cats, she works at an academic library. Side Effects May Vary is Julie's debut novel. Julie can be found on her website, tumblr, or twitter.


Make sure to check out Side Effects May Vary, in stores tomorrow!

Find This Book: Amazon | Chapters/Indigo | Indie Bound | Goodreads | The Book Depository
Posted by Ciara (Lost at Midnight) at 12:00 AM